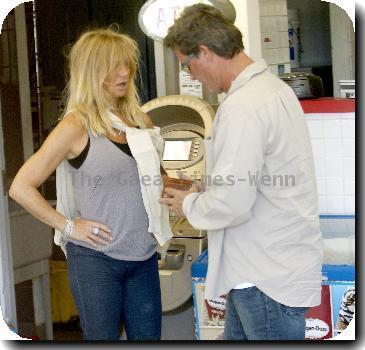 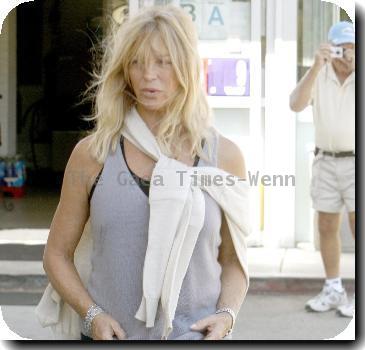 Hudson proved to be Rodriguez’s lucky charm as the all-star team cruised to a 7-3 win against the Philadelphia Phillies, landing them their 27th World Series.

The Almost Famous star joined the victory party at Manhattan hotspot 1Oak, where she danced the night away with the Yankees, as well as Rodriguez’s mum, Lourdes, and his sister, Suzy, reports Usmagazine.com.