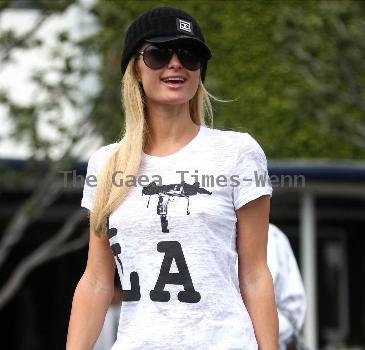 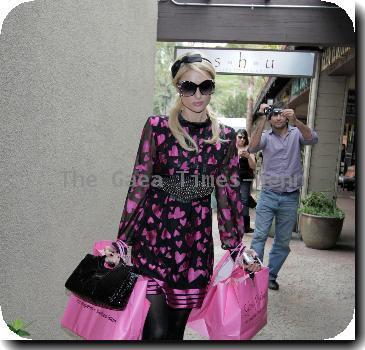 LONDON - Actress Marilyn Monroe has been voted the greatest blonde of all time by OnePoll.com, an online market research company.

The legend has beaten a host of modern beauties, including Cameron Diaz, Madonna and Scarlett Johansson.

“Marilyn Monroe has always been known for her iconic blonde hair,” contactmusic.com quoted a spokesperson from the company as saying.

“But it’s amazing to think that even now, almost half a century after her death, she has still beaten modern blondes to the top spot.

“Her hair is synonymous with 1950s glamour but it has stood the test of time against hair styles and colours which have come and gone over the years,” he added.

Monroe became an icon after her tragic death in 1962 and had relationships with a string of famous men during her life, including playwright Arthur Miller and she allegedly dated US President John F. Kennedy.

The top 20 Greatest Blondes of all time are: