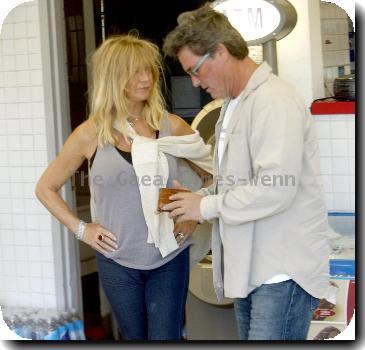 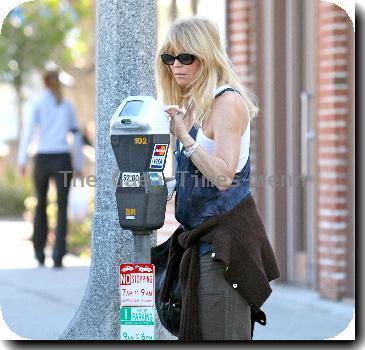 LONDON - Hollywood star Goldie Hawn was keen to introduce Buddhist teachings in British schools, but she was left disappointed after a British politician snubbed her plan.

The actress was rumoured to have met Conservative member of parliament Michael Gove earlier this year to discuss ways for the British education system to adopt the techniques used by her Hawn Foundation. Her charity teaches Buddhist techniques in schools across the US to give children emotional stability and curb violent outbursts in the classroom.

However, Hawn admits she never got a chance to meet Gove, who became secretary of state for education after the country’s general election in May 2010, and was instead forced to discuss her ideas with “an aide”, reports contactmusic.com.

“I never met him (Gove). I’ll tell you exactly what I did. I had a meeting with an aide of his in some lobby at one of the parliament buildings down there, by the river. Anyway, I came in and sat down with this man, just in the place where you get the coffee from the vending machine, and I spoke to him about the programme and that was it. I never met Michael Gove,” said Hawn.

The actress says she hasn’t received any feedback on her proposal ever since.