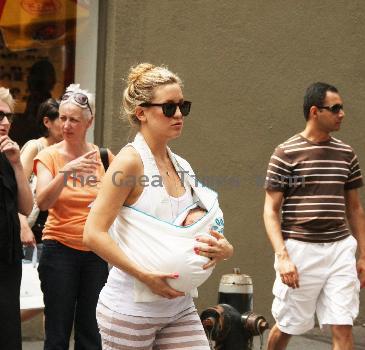 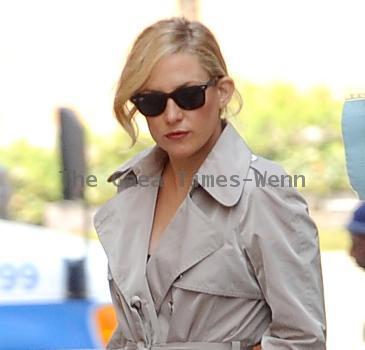 LONDON - Kate Hudson has had an out-of-court settlement over a lawsuit in which she was accused of stealing the idea for a line of haircare products.

The suit alleged that the actress had taken a sample given to her by bosses at 220 Labs and used it to come up with a range of eco-friendly products on her own along with stylist David Babaii.

But now, they have reached an out-of-court settlement with Hudson and the case has been dismissed, reports TMZ.com.

“My clients are delighted it has been settled… everyone was pleased with the result,” the Daily Express quoted a lawyer as telling the website. (ANI)