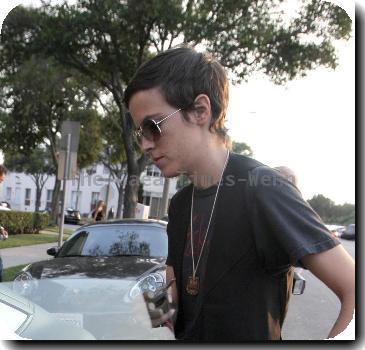 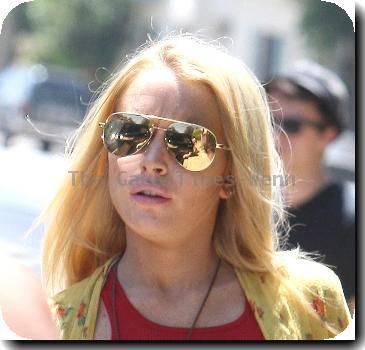 LINDSAY LOHAN’s dad MICHAEL has vowed to end their ongoing war of words if the troubled actress enters a rehabilitation program.

The Mean Girls star has threatened to file a restraining order against her estranged dad after he spoke to the press about her alleged addiction to prescription drugs.

But Lohan insists he will only back down once the 23 year old seeks professional help, telling RadarOnline.com, “As far as Lindsay is concerned, if she goes into a rehab, I will stop. But if the lies continue and the prescription drug use doesn’t stop, neither will I.”

Michael insists his daughter’s partying lifestyle has spiralled out of control, leaving him no other choice but to stage a public intervention - just as actor Martin Sheen did when his son Charlie was battling drug problems.

He adds, “I have been trying for a year to help Lindsay with her problems privately, through Lindsay, her mom and the courts. I have the records to prove it. But when that didn’t work, and the calls I was getting from (her mother) Dina, and Lindsay needed immediate attention, it was recommended to me to go public, like Martin Sheen and others did, in order to put pressure on Lindsay… I am sorry I had to take this route, but I have tried and tried to help Linds and I have been lied about long enough.”

The born-again Christian even wants to obtain a conservatorship over Lindsay so he can help her regain control of her life.

He tells New Yok Post gossip column Page Six, “I am going to go to court to get a legal conservatorship to get Lindsay into rehab and finally get her off all the prescription meds. Dina is going to sit down with me and the lawyers and make things right for Lindsay. She is taking Adderol, Xanax, Paxil. She’s a beautiful girl but she looks 100 years old.”