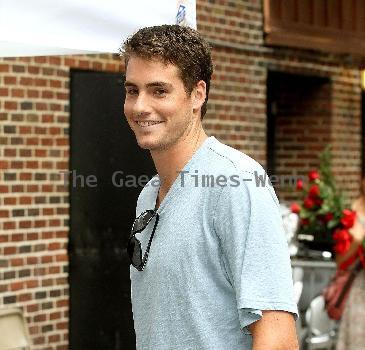 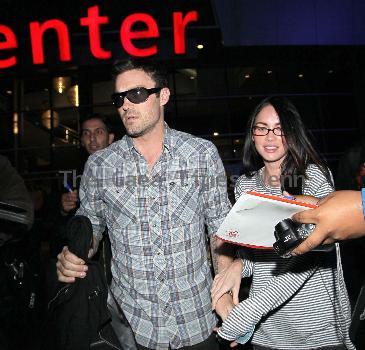 TORONTO - Some of the world’s biggest film stars, directors and producers were already in town and others were pouring in for galas and premieres of their films as the 35th annual Toronto International Film Festival (TIFF) got under way here.

Over 300 films from more than 60 countries will be screened during the 10-day festival that ends Sep 19. As many as 31 films were screened on the opening day of the festival Thursday.

From Bollywood, Aamir Khan and wife Kiran Rao are here for the premiere of the latter’s directorial debut “Dhobi Ghat” Friday. The Bollywood couple were spotted dining at the city’s much fabled Opus Restaurant Wednesday night. The star couple also attended the Opening Night Party of the festival Thursday night.

Lisa Ray is also back on the festival circuit after winning her battle with blood cancer.

The star of Deepa Mehta’s “Water” says, “My life is unfolding in completely new and unanticipated ways…I am doing everything I did before, but now I always stop and make sure I am not taking on too much.”

From Hollywood, Martin Sheen, Colin Firth, Ben Affleck and Ed Norton have already descended on the city, and many more are on the way.

(Gurmukh Singh can be contacted at gurmukh.s@ians.in)

NEW DELHI - No one beats Aamir Khan when it comes to his out-of-the-box promotional strategies. Now ...