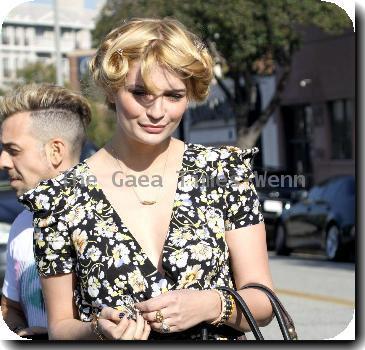 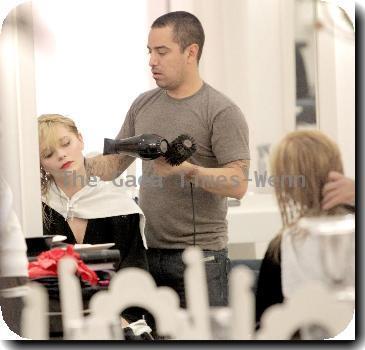 NEW DELHI - “Brick Lane” fame actress Tannishtha Chatterjee, who stars in “Bhopal - A Prayer for Rain”, based on the 1984 Bhopal gas tragedy, says the drama will rewind memories of the world’s worst industrial accident.

“What ‘Bhopal - A Prayer for Rain’ does is that it raises questions. It raises those memories again in the minds of people who probably have forgotten about it, and the story does it very beautifully,” Tannishtha, who won acclaim for her role in British film “Brick Lane”, told IANS in a telephonic interview from Mumbai.

“The film tries to understand certain things and it expresses that understanding. It is fiction brought alive with researched influences from reality,” added the actress.

Directed by Ravi Kumar, “Bhopal…” portrays the events around the Dec 2-3, 1984, industrial disaster, in which tonnes of toxic gas leaked from Union Carbide’s pesticide plant in Bhopal, killing and maiming thousands.

Starring Rajpal Yadav in the lead, it has Hollywood veteran Martin Sheen as Warren Anderson, the chief executive of Union Carbide, Mischa Barton as a foreign journalist and Indian-origin actor Kal Penn in a pivotal role.

“I play Rajpal’s wife. His character is kind of a string between the two worlds because he works in the factory. He has never got a role like this in his career,” said Tannishtha, who has been chosen as the celebrity of the month by UTV World Movies for its “50 movies to see before you die” segment.

The movie, expected to release this year, is also facing the ire of some survivors’ groups who allege it would divert attention from the role of US company Dow Chemicals that acquired Union Carbide, but the actress disagrees.

“This is just a film. The purpose of cinema or literature is not judging or giving messages. It is to understand and spread, and share that understanding,” she said.

“I don’t like to compare, but it is like ‘Life Is Beautiful’. It is not very heavy and serious. There is a lot of joy and humour before something tragic happens. But towards the end, things get fixed up. You celebrate life and that’s when tragedy becomes more pertinent, and people will get affected by it,” she added.

Tannishtha is ecstatic about working with her Hollywood counterparts - Sheen, Barton and Penn - in the film.

“I had a very brief interaction with them because most of my scenes are away. But there is a great deal to learn from someone like Martin Sheen, who has been there and done that, and who so easily gets very comfortable and graceful. It was a humbling experience to work with him.”

The dusky beauty has also finished filming for actress Lucy Liu’s directorial debut “Half The Sky” that has four different stories woven around women.

“This particular story ‘Meena’ is set in India where I play the lead. It is about a girl who was sold when she was really young and how she escapes and helps other women escape, and her daughter. All the stories in ‘Half The Sky’ are about women who made a difference. It is a very feminine project,” she said.

Asked if it was true that Meryl Streep and Angelina Jolie also star in the movie, Tannishtha said: “They don’t star in the film but they could possibly be directors for the other stories.”

Her other future projects include Hindi movie “Dekh Circus” by Mangesh Hadawale and Hollywood movie “Sold”.