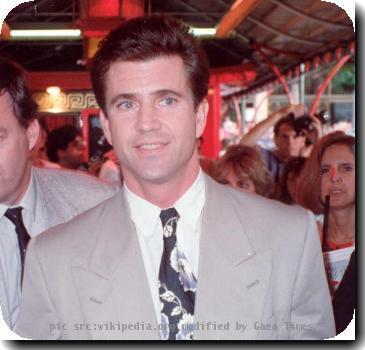 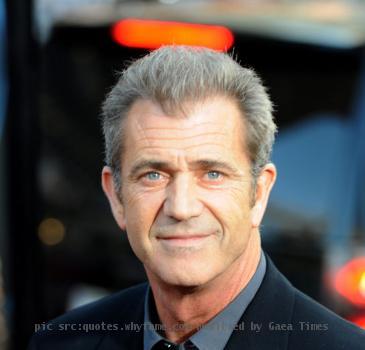 WASHINGTON - Oksana Grigorieva is apparently set to file a lawsuit against ex-beau Mel Gibson alleging, among other things, battery, emotional distress and defamation.

According to sources, Oksana has hired Martin Garbus and Daniel Horowitz, two formidable lawyers who have been around the block in celebrity cases, reports TMZ.com.

Garbus and Horowitz will be Oksana’s reps in connection with the domestic violence investigation as well as the extortion probe.

Garbus and Horowitz will also represent the star in her music career — specifically, they will challenge Gibson, who they claim is blocking the release of Oksana’s music.

The civil suit against Gibson is to file it by the end of the year. (ANI)

Now, Bill Clinton to star in 'The Hangover Part II'

MELBOURNE - Former US President Bill Clinton has filmed a cameo for 'The Hangover Part II' in Thaila...

WASHINGTON - Mel Gibson's voice cracked on the stand Wednesday as he testified about how much ...

LONDON - Mel Gibson, who is fighting with Oksana Grigorieva over custody of their 12-month-old daugh...

LONDON - Hollywood heavyweight Mel Gibson has been ordered by a judge to pay $60,000 to Oksana Grigo...
Copyright© 2010 The Gaea Times