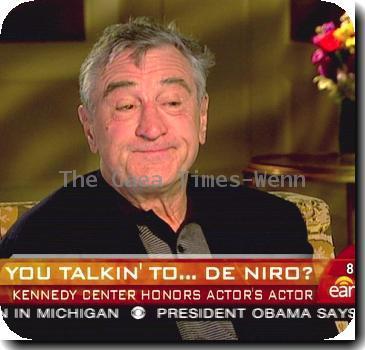 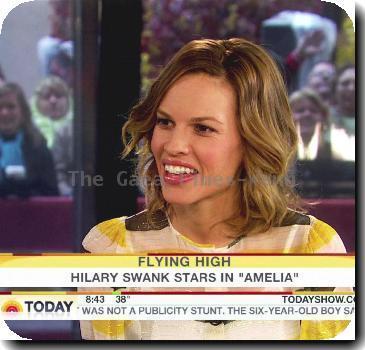 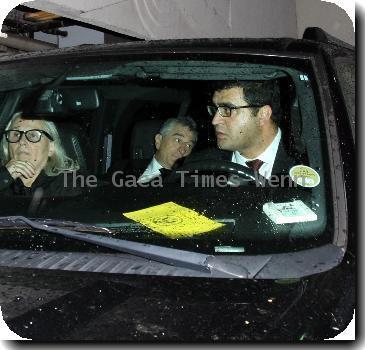 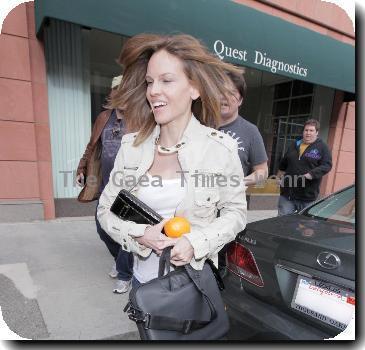 The Toronto festival announced many of the titles Tuesday that will be screened at the event Sept. 9-19.

Affleck directs and stars in the heist tale “The Town,” playing a thief who falls for a bank manager his crew takes hostage on their last job.

Other actors-turned-directors premiering films at the festival include Robert Redford with the Abraham Lincoln assassination tale “The Conspirator,” starring James McAvoy, Robin Wright Penn, Kevin Kline and Evan Rachel Wood; David Schwimmer with “Trust,” featuring Clive Owen and Catherine Keener as parents of a teenage girl raped by a pedophile she met online; and Emilio Estevez, who directs his father, Martin Sheen, in “The Way,” a drama about a father on a pilgrimage after his son’s death.

Knightley and Mulligan star with Andrew Garfield, recently cast in the title role of the next “Spider-Man” movie, in director Mark Romanek’s “Never Let Me Go,” a drama about boarding school friends coming to grips with their sheltered past as adults in the real world.

The festival also features Kidman and Aaron Eckhart as parents grieving over the death of their son in John Cameron Mitchell’s “Rabbit Hole”; De Niro and Edward Norton in John Curran’s “Stone,” about a prison inmate plotting his release by manipulating a parole officer; Reeves in Malcolm Venville’s “Henry’s Crime,” about a man wrongly convicted for bank robbery who decides to pull a heist for real after he’s released from prison; and Portman as a ballerina in Darren Aronofsky’s “Black Swan,” a psychological thriller set behind the scenes at a dance company.

Also premiering will be “Miral,” from director Julian Schnabel (”The Diving Bell and the Butterfly”), with Freida Pinto in the tale of a girl growing up in war-torn East Jerusalem.

Toronto festival director Piers Handling said the lineup reflects the “abundance of exciting works from established and emerging filmmakers in the world of cinema.”

Among other Toronto premieres: George Hickenlooper’s “Casino Jack,” starring Kevin Spacey as disgraced Washington lobbyist Jack Abramoff; John Madden’s “The Debt,” with Helen Mirren and Sam Worthington in a tale of Israeli agents tracking a Nazi war criminal; Mike Mills’ “Beginners,” about a son (Ewan McGregor) dealing with bombshell news after his 71-year-old father (Christopher Plummer) announces he is gay; and Tony Goldwyn’s “Conviction,” with Hilary Swank as a woman trying to clear her brother (Sam Rockwell) of a murder rap.