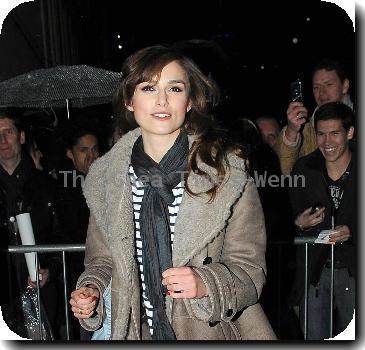 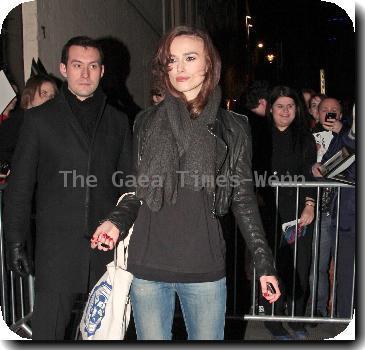 A showcase for potential Academy Awards contenders, the Toronto festival announced many of the titles Tuesday that will have their world premieres at the event Sept. 9-19.

“Never Let Me Go” casts Knightley and Mulligan as boarding school friends coming to grips with their sheltered past as adults in the real world.