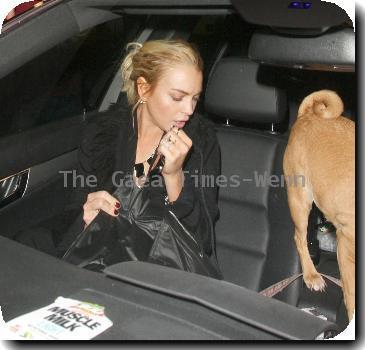 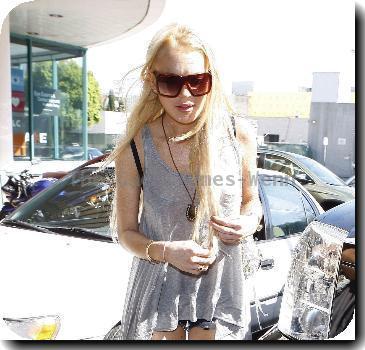 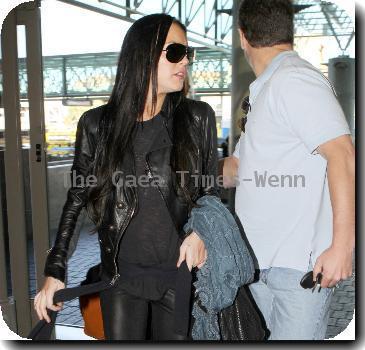 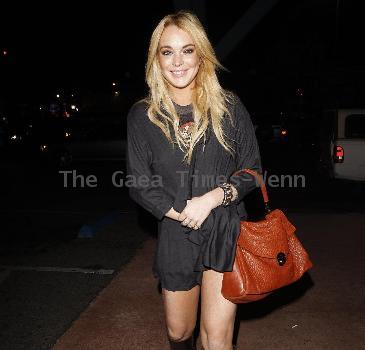 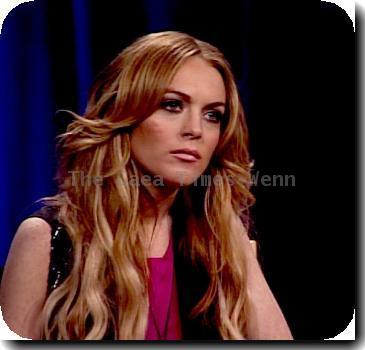 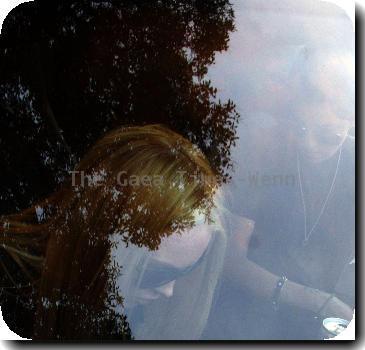 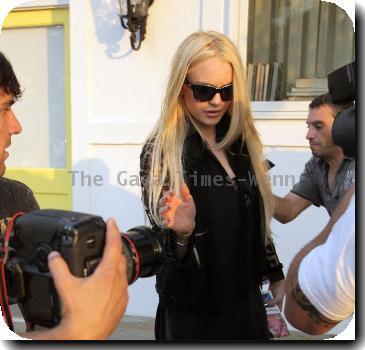 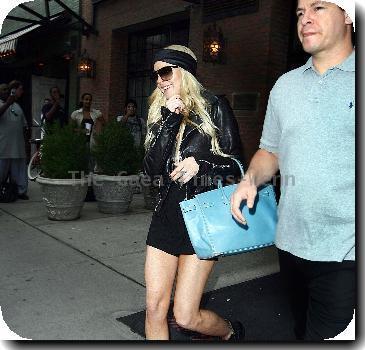 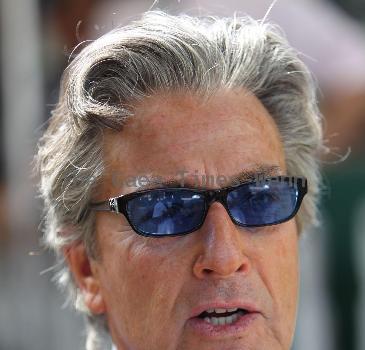 He derided himself as a jerk; she told him he wasn’t as bad as his misdeeds. He gave a sarcastic ode to his boorish behavior; she sang of an opportunity to grow from a very public stumble.

Both Kanye West and Taylor Swift took the stage at the MTV Video Music Awards in Los Angeles on Sunday and addressed a matter from last year’s VMAs that had refused to die. Their separate but equally emotional performances seemed to provide resolution to the incident, while overshadowing the show’s other moments, including Lady Gaga’s eight VMA wins.

This year’s Swift-West drama was a sequel to 2009’s unscripted debacle in which West interrupted Swift’s acceptance speech to proclaim that her trophy should have gone to Beyonce. The incident left Swift with hurt feelings, but West was the one who was seriously damaged from an intense backlash that took both a personal and professional toll.

As this year’s VMAs drew closer, the buzz of a possible Swift-West showdown grew daily. Both were nominated for awards (which they lost), both were expected to perform and each has an album coming out this fall.

West increased the potential of fireworks with a recent rant on Twitter in which he again apologized to Swift and talked about how he had suffered emotionally and economically. Then on Saturday, The Associated Press learned that Swift would be singing a song about last year’s most talked-about moment.

But instead of skewering West in song as Swift has done to others, she offered an olive branch with her song “Innocent,” written earlier this year and due to appear on her new album: “Every one of us has messed up, too. … I hope you remember today is never too late to be brand new.”

The 20-year-old’s poignant and powerful ode — which was introduced with a video montage that referenced last year’s ceremony — sympathized with West’s difficult time in the spotlight and his own admissions that his ego has often gotten in his way.

“Thirty-two and still growing up now; who you are is not what you did,” she sang seriously and softly, adding: “You’re still an innocent.”

West’s song, which was preceded by scattered boos from the audience, didn’t seem to address last year’s incident, but talked about the obnoxious behavior that has too often overshadowed his musical talent.

“I always find something wrong; you’ve been putting up with my (expletive) for too long,” he sang, before launching into an unprintable chorus, which included the line: “Let’s have a toast to scumbags.”

With all that pathos, no other celebrities could really compete. Still, Lady Gaga tried — as the most outrageously dressed — and that’s saying something, given Katy Perry’s barely there outfit and Ke$ha’s garbage bag-dress.

Gaga accepted her video of the year award with an outfit sure to anger PETA: a dress and chapeau made of what seemed to be cuts of raw beef, including a meat purse. It was one of her three zany outfits of the evening. She arrived in a spectacular outfit by the late Alexander McQueen: a Victorian-inspired gown and a Mohawk feather headdress atop a long white wig, with monstrous stilettos that made her look like she was on stilts. Later, she changed into a black dress so overflowing she needed help to get onstage to accept one of her trophies.

Cher — an over-the-top diva from a different era — gave Gaga her best-video award and noted she had been raising eyebrows when Lady Gaga “was still Baby Gaga.”

Gaga was teary-eyed during her victories, and sang the title of her new album, “Born This Way,” as she accepted the last award.

There were few other highlights, despite performances by Usher, Eminem and Rihanna, Justin Bieber and Linkin Park, and appearances by Nicki Minaj and the cast of MTV’s “Jersey Shore.”

Host Chelsea Handler gave the show its traditional bawdiness, though her jokes often fell flat. She did have a few zingers, most of them vulgar.

A pre-taped portion of her opening featured the host getting spanked multiple times by show participants in a backstage hallway before running into the recently freed Lindsay Lohan, who also gave her a swat.

“Have you been drinking?” Lohan demanded from Handler. “Do you think anyone wants to work with a drunk? Take it from me! They don’t!”

Later, on stage, Handler implored the all-star audience to get wild.

“I want to encourage everybody to be on their worst behavior,” she said. “I want to turn this mother out. … Get your tongues ready because I want those tongues shoved in places they’re not supposed to be.”

But it was a relatively tame night; perhaps, given West’s antics last year, the stars had learned a lesson.

MTV is owned by Viacom Inc.