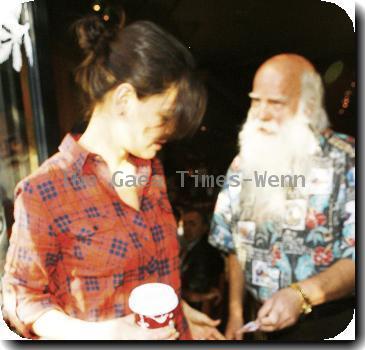 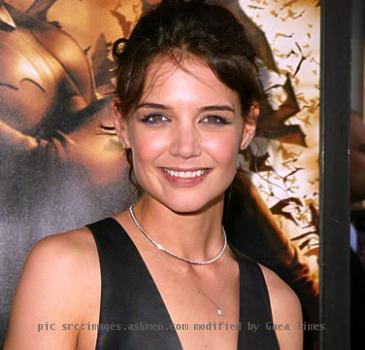 LONDON - Actress Katie Holmes has been revealed to be considering taking an icy plunge with the Polar Bear Club in Coney Island, New York.

Holmes, 31, who stripped off for a swim in her new movie ‘The Romantics’, admits the thrill of hitting the waters wearing nothing but her underwear for a scene in the film was something she’d like to repeat for real.

“I understand people’s idea of, ‘Oh, let’s do that.’ I can appreciate it because there is a thrill aspect, so I’m glad I did it, but I still can’t feel anything anymore because it was so cold!” the Daily Express quoted her as saying.

“I don’t need to do it again. I feel like we did it and it was thrilling. But when I see the Polar Bear people now, I think it’s cool. I might do it once (more). It’s good for your circulation!” she added. (ANI)

LOS ANGELES (GaeaTimes.com)- Florence and the Machine delivered another sizzling performance on ...
Copyright© 2010 The Gaea Times