Miss Universe 2010 pageant was held at the Mandalay Bay Resort and Casino in Las Vegas Monday night. In the star studded event the top 5 contestants had to go through several rounds of question answers sessions hosted by celebrity judges. But at the end it was Miss Mexico, who won the most beautiful crown of the world. Jimena Navarrete was born on February 22, 1988 and is only 22 years old now. 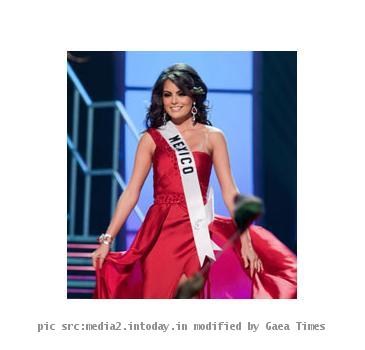