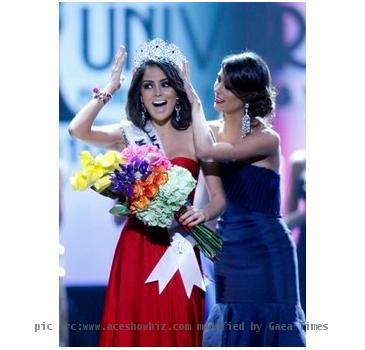 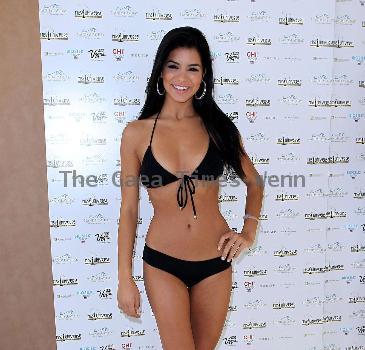 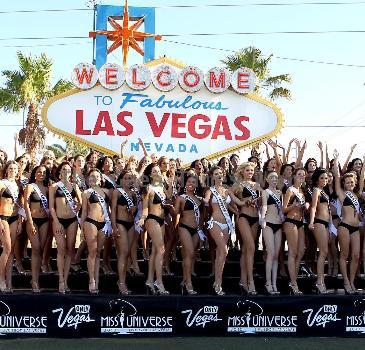 Eighty-three women were contesting for the title of Miss Universe.