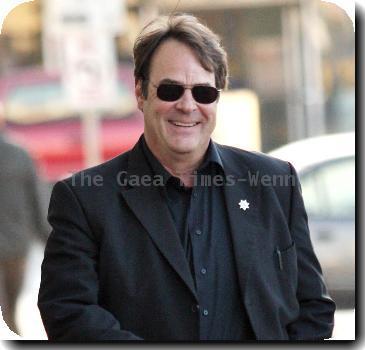 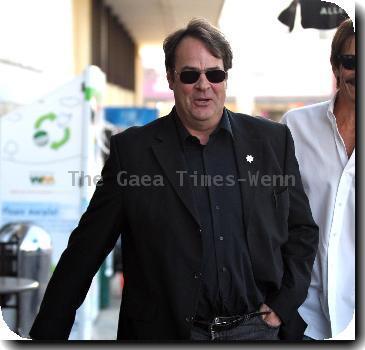 Mankiewicz passed away at his home after battling cancer. He underwent the Whipple operation, which is used to treat pancreatic cancer, three months ago.

The cause of the death was not immediately known.

His cousin, Turner Classic Movies host Ben Mankiewicz, said that Tom was in good spirits when they had lunch a week ago and was planning to Chapman University in Orange, California this fall, where he taught filmmaking to graduate students.

“He was hopeful. He left lunch in a very good mood. He told stories about John Wayne and Michael Curtiz, and how he was going to get me to appreciate John Ford’s ‘The Searchers’ more,” The Telegraph quoted Mankiewicz as saying. (ANI)