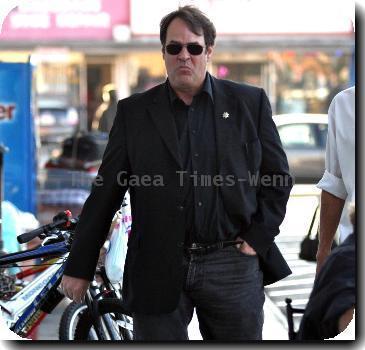 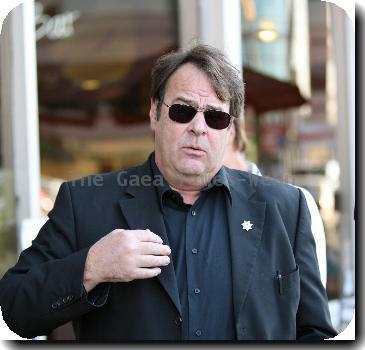 BILL MURRAY has confused film fans by insisting there are no plans to make a GHOSTBUSTERS sequel - calling reports of a follow-up “hogwash”.

All four of the original Ghostbusters - Murray, Dan Aykroyd, Harold Ramis and Ernie Hudson - are said to have signed up to star in a third film, 21 years after the second installment hit cinemas in 1989.

Original director Ivan Reitman also revealed he is onboard, with plans to start shooting the picture in 2010, and Murray was recently quoted talking about the plot.

But the actor is adamant there are no concrete plans to make a third film - insisting stories about the film are “just talk”.

He tells Cinema Blend, “It’s just really the movie studio. They love the franchise, they’d just like to re-create it again.

“All this talk is just talk. It drives me nuts, it’s just people talking… Until someone actually creates a great script it’s just hogwash, it doesn’t mean anything.

“It’s interesting that people are interested in it, they’d like to see it. It was a great thing, it really was fun. Maybe it should (happen). And if it’s such a good idea, then someone will write the screenplay.”

And Murray admits his recent comments, in which he appeared to suggest movie bosses were planning to “kill off” his character at the beginning of the third film, were just a joke.

He adds, “There was always this joke, sort of a half-true, half-joke thing like, ‘Well, I’ll do it if you kill me off in the first reel.’ That was my joke, you know?”