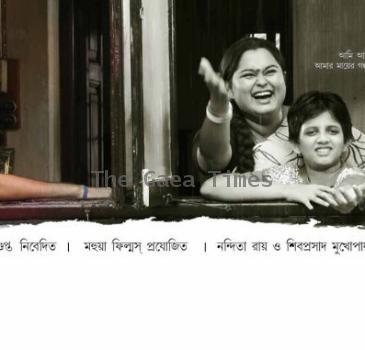 The lead actress Bidita Bag is a popular Bengali and Bollywood actress and model. She appeared in the advertisements of products like Fair and Lovely fairness cream. She also appeared in a soft drink ad with Bollywood actors Ranbir Kapoor and Deepika Padukone. Bidita made her debut in acting with a bilingual movie As The River Flows by an award winning filmmaker Bidyut Kakoty. She was in the lead role of this socio-political thriller Hindi/Assamese movie, which also starred Sanjay Suri, Priti Jhangiani, Victor Banerjee, Raj Zutshi, Naved Aslam and Nakul Vaid.

Bidita Bag is reportedly playing a college student in Icche, which is about the aspirations of parents and upbringing of their kids.

Suchitra Bhattacharya has written the story and screenplay as well as dialogues are penned by Nandita Roy and Shibaprosad Mukhopadhyay. Playbacks are done by the singer Rupam Islam, Anurag, Anindya, Siddhartha and Surajit.