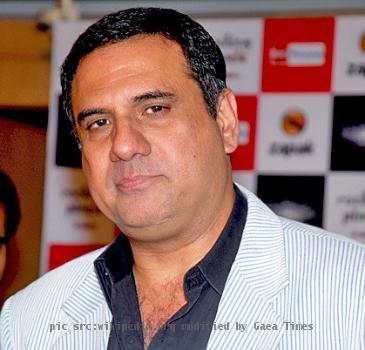 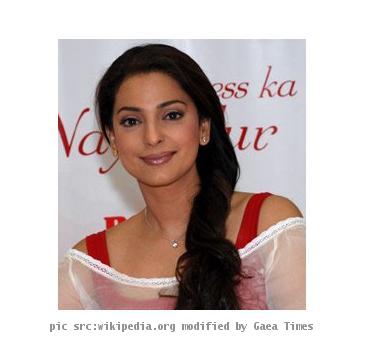 NEW DELHI - The third iView Film Festival in New York, Sep 18-26, will be inundated with Bollywood movies and it will be opened with the US premiere of Onir’s “I Am” .

The gala that will open with “I Am” will close with the world premiere of Big Pictures’ “Mirch”, according to the official website.

Myna Mukherjee, festival director, said: “Cinema remains one of the most effective and powerful ways to change societies like ours that are still fraught with silences around issues of gender, sexual and human rights. We are thrilled to have so many voices joining us to amplify our mission of using the popular media to blow up the marginal.”

“Together we hope, the filmmakers and their work will show the stunning breadth and capacity of the film industry, burst open new spaces for dialogue, and sustain critical South Asian Cinema,” she added.

“I Am” throws light on issues and dilemmas in India like policing of homosexual men, adult survivors of childhood sex-abuse and unmarried motherhood, and it is being supported by the United Nations Development Program.

Sanjay Sharma’s “Dunno Y…Na Jaane Kyun” too will be screend at the fest. The film is about a struggling model who goes to Mumbai in search of fame and fortune and then forms an intimate relationship with another man. It stars Kapil Sharma, Maradona Rebello, Helen, Zeenat Aman and Rituparna Sengupta.

The fest will screen over 25 movies, including feature films, documentaries and short films.

Much acclaimed and political documentary “Bhutto” will also have its New York premiere during the fest.

Organised by Endangered, the gala is a human rights film festival exploring gender, sexuality, culture and religion through South Asian Cinema. The movies will be screened at Asia Society, Tribeca Cinemas and Big Cinemas Manhattan.