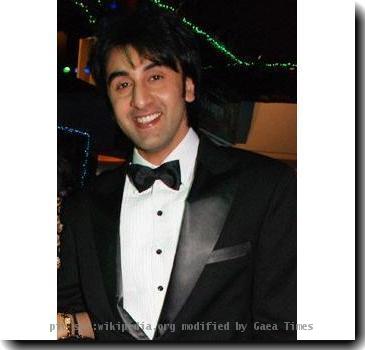 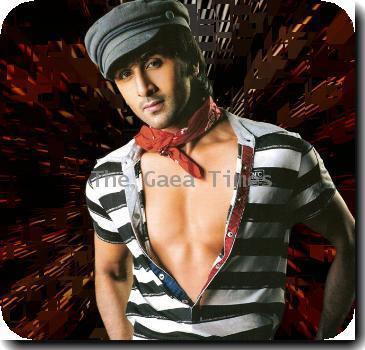 NEW DELHI - Bollywood actor Imran Khan, who plays a womaniser in his new film “I Hate Luv Storys”, admits he has stripped more than the girls in the film.

“I have some deadly shirtless songs and scenes. I believe I have stripped more than the girls in the film,” Imran told reports here Monday at DT Cinemas in DLF Promenade, where he was present along with co-star Sonam Kapoor and director Punit Malhotra, to promote the film.

“I Hate Luv Storys” is about two people, who are completely opposite when it comes to romance.

While Jay (Imran) doesn’t believe in love, Simran (Sonam) swears by it and has a very Bollywood idea of the emotion. It is set for release July 2.

Dodging rumours of any cold war between him and actor Ranbir Kapoor, Imran said: “I don’t think actors should be compared. Every actor looks different and performs differently, everyone has their own strength and weaknesses and are good in their own way.”

Imran and Sonam were greeted with much fanfare at the mall. They joyfully interacted with their fans and even shook a leg together for the title song of “I Hate Luv Storys” for their audience.