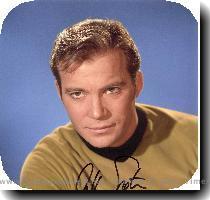 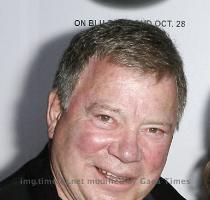 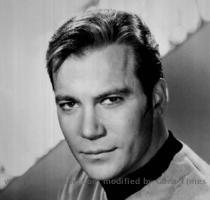 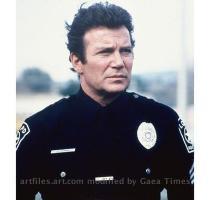 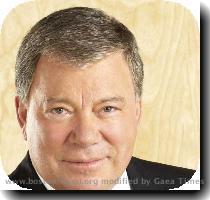 NEW YORK — CBS may be the most popular television network but that didn’t stop its executives from shaking things up for the fall by axing seven series and moving four established shows to new nights.

The network also said Wednesday it is adding five new shows for the fall, including a Tom Selleck drama, a William Shatner comedy and a remake of “Hawaii Five-O.”

CBS is coming off another year atop the ratings, establishing new hits like “NCIS: Los Angeles,” ”The Good Wife” and “Undercover Boss.” It has far more scripted shows in the upper reaches of the ratings than its rivals, yet deals with a perennial hipness deficiency due to an older-skewing audience.

The network will make its fans double-check schedules for their favorites in September. “The Big Bang Theory,” its hottest comedy, switches from Monday to Thursday. “Survivor” moves from Thursday to Wednesday. “CSI: Miami” moves from Monday to Sunday, and “CSI: NY” moves from Wednesday to Friday. “Medium” stays on Friday, but moves up an hour to 8 p.m.

Chief CBS scheduler Kelly Kahl said it was a schedule of “aggressive stability.”

“We kind of call it the network circle of life,” Kahl said. “We have some new ones. The old ones say goodbye. It’s hard.”

CBS’ canceled shows weren’t cutting it for a network that wants to stay at No. 1, said CBS Corp. Chief Executive Leslie Moonves. “There should have been not too much that was surprising,” he said.

The signing of Charlie Sheen to a two-year deal to stay on “Two and a Half Men” enabled CBS to move “The Big Bang Theory” while still keeping a top 10 show on Mondays. Both shows were created by Chuck Lorre, who will bring a third comedy, “Mike & Molly,” to Mondays in the fall. It’s about a couple that meets at an Overeaters Anonymous meeting.

CBS wanted to establish comedy on Thursdays and added Shatner’s show, “(Bleep) My Dad Says” to follow “Big Bang.” It’s based on a real-life Twitter feed of a man who has built a following of more than a million people by recording the Archie Bunker-like observations of his father. Shatner plays the dad.

For Mondays CBS scheduled a modern revival of the 1970s cop drama “Hawaii Five-O” with Daniel Dae Kim, fresh from the Hawaii-based “Lost,” in the cast. Alex O’Loughlin and Scott Caan also star.

CBS said it was a tough call whether to keep “Medium” or “Ghost Whisperer,” but ultimately decided on the former because its crime-solving element was more consistent with the rest of the Friday night schedule.

Friday will also feature “Blue Bloods,” which stars Selleck as a New York City police and head of a family with three generations in law enforcement.

CBS is owned by CBS Inc.

WASHINGTON - Most of the Afghan population living in the region which is a major battlefront between...

WASHINGTON - Researchers at the University of Michigan have revealed the structure of a pro...