The show must go on: Ferguson finishes taping via flashlight during power outage 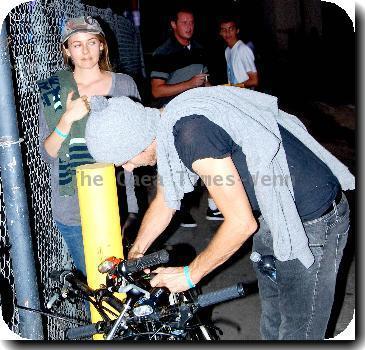 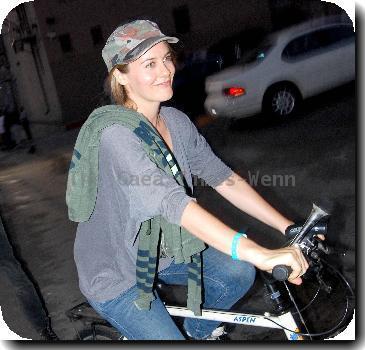 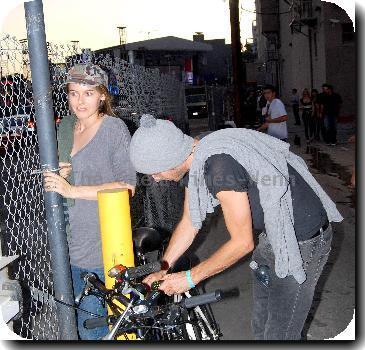 Show publicist Katie Barker says lights started dimming and then suddenly went black about 5:45 p.m. as Ferguson was interviewing actress Alicia Silverstone, leaving both in the dark as to what was going on.

Producers decided to keep the blackout as part of the show and handed Ferguson a flashlight.

With wind gusts reaching up to 70 mph, scattered power outages have been reported around the greater Los Angeles region.