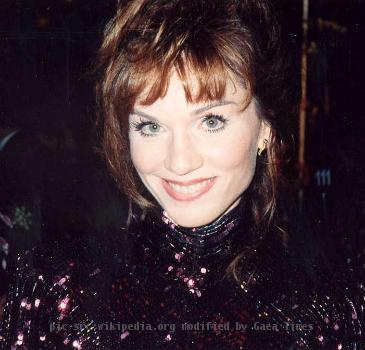 LOS ANGELES (GaeaTimes.com)- How would you feel if you come to know that your favorite star is not only good in acting, but also in memorizing. This should not just be limited to memorizing the scripts and the dialogues, but also each and every event of her life, as if it had happened yesterday. This rare quality is called “superior autobiographical memory,” and two amongst the six known Americans, who have it are Marilu Henner and Louise Owen. CBS “60 minutes” for the first time, featured all the five blessed people together, along with Dr. James McGaugh, in order to know more about this rare asset of endless memory.

Marilu Henner said on the show that she can “see things visually”. On the other hand, Louise Owen fluently remembered nine dates when certain significant local or national event took place, along with their vivid details to take the audiences aback in the show. For these people it is somewhat like a virtual calender in their mind that prompts them to describe any event of any given day, as if that happened just “25 minutes” ago, even if it had actually took place more than “22 Years” back. According to Dr. McGaugh, who studies this cognitive quality, these people are “Gifted” with endless memory. The five people talked about their experiences along with the merits and demerits of this quality.

Marilu Henner can remember even those events that took place during her childhood and youth. These events are beyond the significant ones which any ordinary person can also recall. It rather includes all those insignificant and meticulous details of her life, which often surprises her friends and family. Dr. James McGaugh sad that this capability may be attributed to enlarged temporal lobe and caudate nucleus, that may also lead to obsessive compulsive disorders in certain cases.