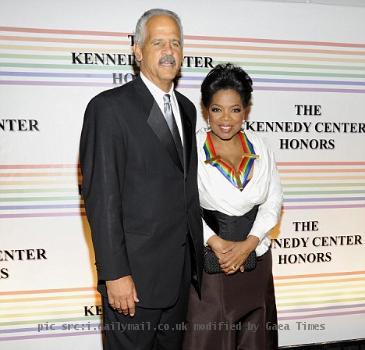 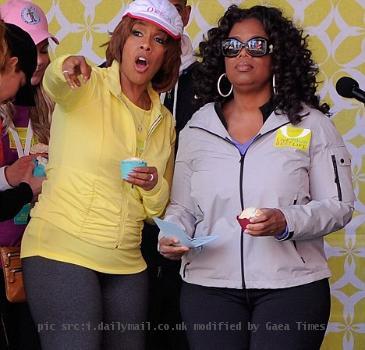 LOS ANGELES (GaeaTimes.com)- Veteran talk show host Oprah Winfrey appeared on ABC’s hit talk show “Barbara Walters Special” where she spoke about her relationship with her long time friend Gayle King, Stedman Graham and also about her upcoming shows. The show will be aired on Thursday where the audience will see the talk show host breaking down in tears while speaking about her best friend Gayle King. She rubbished all the previous rumors saying that she is not a lesbian and Stedman Graham is the man of her life.