Charlie Sheen To Be Sued? 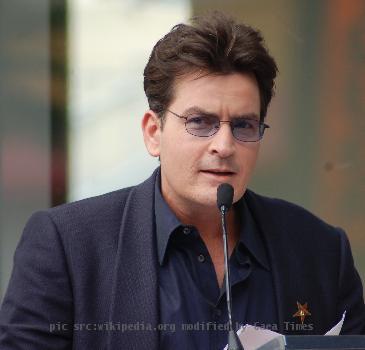 Charlie Sheen was rushed to the hospital last week when police received a 911 call. The law enforcement officials said that the “Wall Street” actor was emotionally disturbed when police saw him. However, later his representative denied media claims and said that the actor had “allergic” reactions to some medicines and hence was hospitalized. Stan Rodenfield, the spokesperson of Charlie Sheen said that all the media statements are “speculations”. The hotel authority also declined to comment anything regarding this incident but police said that they found his room trashed which included damage to the chandelier and the furniture.