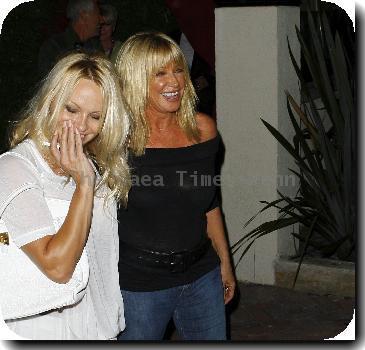 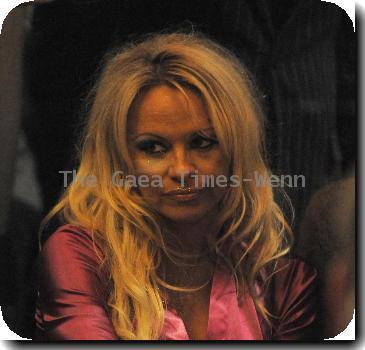 NEW DELHI - Bollywood actress Raveena Tandon is trying to create awareness about the sufferings of snakes and other animals whose skins are used to make accessories, by posing for an advertisement for People for the Ethical Treatment of Animals (PETA).

In the ad, the 35-year-old is wearing a slinky outfit that resembles snakeskin while lying in a pool of blood, with the words - Wearing Exotic Skins Kills. Leave Wildlife Out of Your Wardrobe - written below it.

“Wearing shoes, clothes and other accessories made out of exotic skin is about as cold-blooded as it gets,” said Raveena in a statement released here Monday.

“These days, there’s a wild kingdom of fake snake, mock crocodiles and python leather that pay tribute to the beauty of these animals without making them fashion victims.”

The National Award winning actress wants consumers to know about the suffering that snakes, alligators and other animals endure before their skins are made into shoes, bags and other products.

“Snakes are commonly nailed to trees or posts and skinned alive. After animals’ mutilated bodies are discarded, it can take hours for them to die. Alligators on factory farms are crammed into small spaces and then beaten to death with hammers or axes,” said Raveena.

She has now joined the bandwagon of celebrities like John Abraham, Pamela Anderson, Sir Paul McCartney and Jackie Chan who have taken part in campaigns for PETA to save animals.

PUNE - Bollywood actress Raveena Tandon, who looked ravishing while sashaying down the ramp for desi...

Big B, Hrithik electrify but SRK steals the show

Raveena Poses For An Advertisemnt Of PETA

Two of a family killed, five injured in Ghaziabad

GHAZIABAD - Two people were killed while five others were critically injured when unidentified assai...