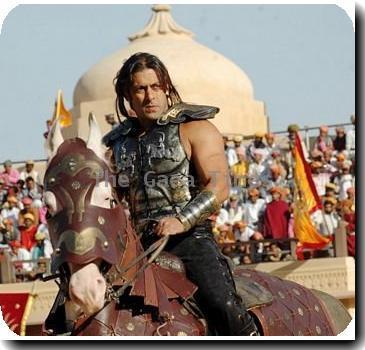 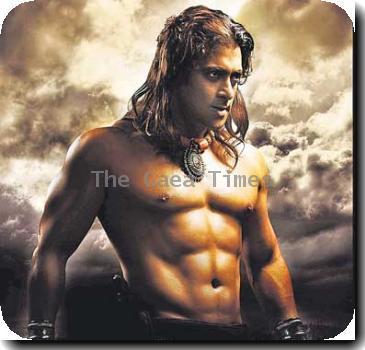 GURGAON - Bollywood superstar Salman Khan has no immediate plans to follow his brothers Arbaaz and Sohail into production. But says he would love to invest in “small and entertaining” films if he does.

Asked about his plans on film production, Salman told IANS: “No. But if I do I would like to do simple, small and entertaining films.”

Dressed in a black shirt and blue jeans, the actor was at the Kingdom of Dreams complex in the suburb of Gurgaon adjoining the national capital to launch the IIFA Buzz Café in Culture Gully and promote his new film “Dabangg” Monday.

He was accompanied by co-star Sonakshi Sinha and brother Arbaaz.

Also present at the launch of IIFA Buzz Café were actor Hussain Kuwajerwala and actress Kashmeera Irani, who are a part of Bollywood musical “Zangoora”, to be staged at Nautanki Mahal Sep 17 in the Kingdom of Dreams.

“Dabangg”, which is Arbaaz’s first movie as a producer, has been directed by debutant Abhinav Kashyap, the younger brother of acclaimed director Anurag Kashyap. It is slated for release Sep 10.

The film is set in a small Uttar Pradesh town and has Salman in the role of a policeman. It is also the launch vehicle for Sonakshi, the daughter of veteran actor Shatrughan Sinha.