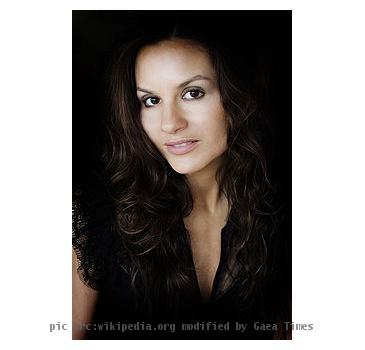 LOS ANGELES (GaeaTimes.com)- All the regular viewers of the Fox musical reality series “American Idol” would not be seeing singer Kara DioGuardi in the judges table again. If recent reports are anything to go by then the much-acclaimed singer has been fired by the makers of the hit reality TV singing competition after they decided to go back to the old format of having just three judges carrying out the responsibilities of evaluating the musical talents of the aspiring contestants. According to a gossip online portal, the judges panel on “American Idol” would now consist of Randy Jackson, Jennifer Lopez and Aerosmith rocker Steven Tyler.

Randy Jackson is the only judge from the previous seasons who would be analyzing the musical aspirants of the show from now on after Ellen DeGeneres who was associated with the Fox series for a single season, announced on Thursday that she is quitting the show from the next installment. In the meanwhile, a leading news source has reported that Kara DioGuardi’s departure from “American Idol” does not come as a surprise to many as the Grammy-nominated songwriter never fully blended with the reality show as a judge.

However, any confirmation from the producers of “American Idol” has not been available regarding whether the contract of Kara DioGuardi has been renewed for the upcoming season of the reality series. The next edition of the musical reality show on Fox is slated to premiere on January 12, 2011. Apart from the new set of celebrities in the judges panel, the tenth season would another new factor to it as for the first time teenagers below 15 years of age would be eligible for the auditions.