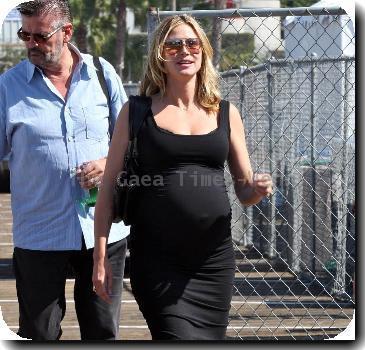 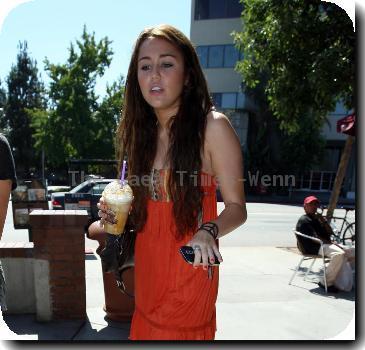 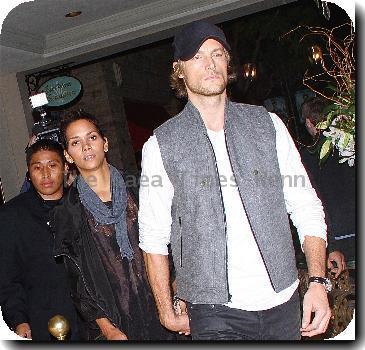 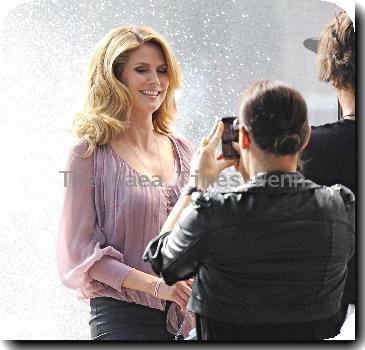 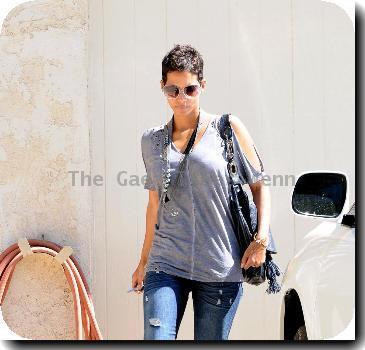 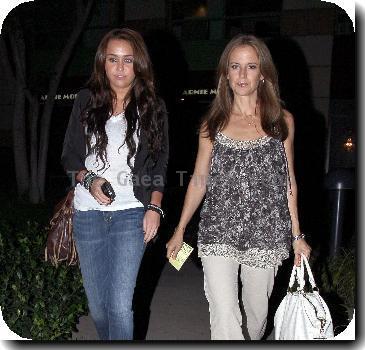 The snowboarder was one of a group of Olympic athletes who mingled with A-listers at the parties Sunday, sometimes eliciting “oohs” and “ahhs” from the movie stars themselves.

Vanity Fair was steeped in a sea of nominees and winners. Vases of white, pink and yellow orchids decorated the room, along with bowls of red apples stenciled with “VF.”

By the time Sandra Bullock showed up, gripping her best-actress Oscar statuette and mugging for photographers with her husband, Jesse James, the party was in full swing, and White and his crew had left for another bash.

Others attending the party included best-actress nominee Carey Mulligan, who giggled with friends in a corner. Oscar co-host Alec Baldwin joked with Sean Penn. Hilary Swank and Tim Robbins ate burgers from In-N-Out Burger that were served by waiters dressed in the chain’s uniform. And best-director nominee Quentin Tarantino, wearing a black knit cap, leather jacket and sneakers, made a beeline for the bar after arriving at 11:45 p.m.

Nearby, at Elton John’s 18th-annual viewing dinner and after-party at the Pacific Design Center’s tented courtyard, Kelly Osbourne stayed close to fashion-savvy figure skater Johnny Weir most of the night.

Saying he was “very small fry” when he attended John’s party a few years ago, Weir marveled at his new status.

“Now I’m running with Kelly Osbourne, who’s supportive of my skating. It’s beautiful,” said Weir, who had just met Osbourne at the party. “Kelly dropped my jaw. She looks the most amazing of anyone I’ve seen.”

Just before the night’s big auction for his Elton John AIDS Foundation, John praised Kathryn Bigelow’s best-director win, comparing it to the year when Denzel Washington and Halle Berry won Oscars in 2002.

The first official stop for most guests at the Oscars was the Governor’s Ball, the Academy Awards’ official after-party, at the Kodak Theatre.

Hollywood’s elite dined and talked with colleagues as an 18-piece, all-female orchestra provided the soundtrack. Tucci and Harrelson sat side-by-side, while Williams and Travolta shared a table with Bradley Cooper and Gerard Butler. Bigelow and screenwriter Mark Boal had their Oscars personalized at the onsite engraving station.

Across town, at the E! Oscar party at Drai’s Hollywood at the newly opened W Hotel on Hollywood Boulevard, White settled into a booth at 1:30 a.m., surrounded by blond beauties, as house music blared over a packed, sweaty dance floor.

The bash boasted a younger set, ready to party into the wee hours, just like White.