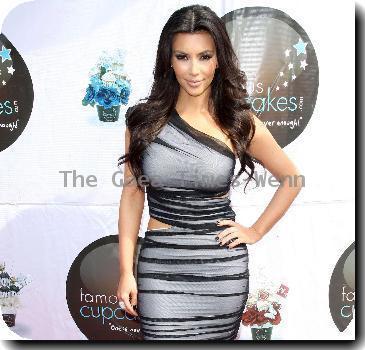 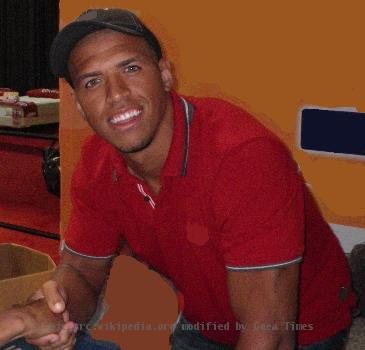 LOS ANGELES (GaeaTimes.com)- Dallas Cowboys wide receiver Miles Austin has become on of the dominant searches on the web lately. Although many might presume that netizens are searching for the NFL star owing to his expertise with the game, one of the factors which contributed to turning Miles Austin into one of main searches is surely his alleged link up with none other than the sizzling Kim Kardashian. The internet has been abuzz with reports of love blossoming between the much acclaimed NFL player and Kim Kardashian after the two are reported to have been seen together at the Game 6 of the NBA finals which was followed by a romantic dinner at Casa Vega.

The rumor that the 29 year old “Keeping Up with the Kardashians’ star is dating Miles Austin come to light after a leading news source reported it. However, since then there has been no word of confirmation or denial from about the alleged affair from both Miles Austin as well as well-known socialite. Although the two celebrities have not been vocal about the link-up, a source close to the 25 year old Dallas Cowboys wide receiver has hinted that it might be too soon to reach a conclusion about whether Miles Austin is indeed dating Kim Kardashian. The source further went on to confirm that although the two have been spending time together but right now they are just friends.

Meanwhile, if the rumor about Kim Kardashian’s affair with Miles Austin indeed turns out to be true then it wouldn’t be much of a surprise as the television personality is known to have a soft corner for sportspersons. Kim Kardashian has earlier dated NFL star Reggie Bush and footballer Cristiano Ronaldo.