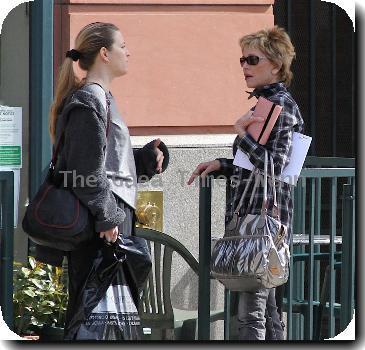 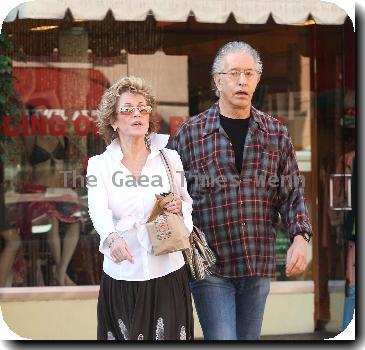 PARIS — The mayor of the City of Light has honored actress Jane Fonda in a Paris ceremony.

Bertrand Delanoe bestowed the Great Medal of the City of Paris upon the Academy Award-winning actress Thursday.

Fonda, who was sporting a navy pantsuit for the occasion, said she loves being in France and considers the country “like a second home.”

The ceremony took place during a news conference about the Paris Cinema festival, which will also count Indian-born director M. Night Shyamalan and French heartthrob Louis Garrel among its guest stars.