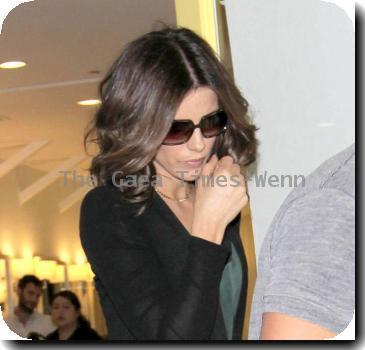 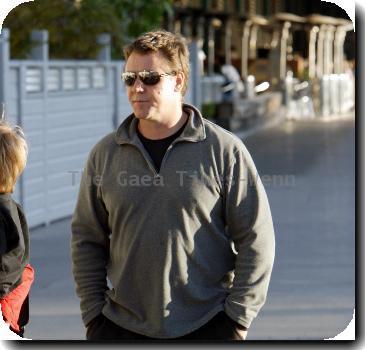 CANNES, France — The Cannes Film Festival gets off to a strapping start on Wednesday with Russell Crowe’s “Robin Hood,” though the lineup is leaner than usual, with fewer household names among the actors and directors at the world’s most prestigious cinema showcase.

Ahead of the premiere of “Robin Hood,” fans were staking out a spot near the festival headquarters in hope of catching a glimpse of Crowe and co-star Cate Blanchett as they walk the newly laid red carpet later Wednesday.

The media blitz around Ridley Scott’s adaptation comes at a convenient time for the action-packed film, which will go head-to-head with the reigning blockbuster “Iron Man 2″ when it opens in parts of Europe and the U.S. this week.

Like “Robin Hood,” many of the other big-name movies in this, the 63rd edition of the prestigious festival are to be shown out of competition.

Only one U.S. film will be in the running for Cannes’ top prize: director Doug Liman’s “Fair Game,” starring Watts as CIA covert operative Valerie Plame, whose identity was leaked by officials in the Bush administration. In years past, there were as many as five American films in competition at Cannes.

British directors Mike Leigh and Ken Loach, both Cannes laureates, are in the running for a second Palme d’Or — Leigh with his relationship drama “Another Year,” and Loach with “Route Irish,” which is set in Iraq.

This year’s selection also includes a strong Asian contingent, with two films from both South Korean and China, as well as one entry each from Japan and Thailand.

The Cannes film festival runs through May 23.