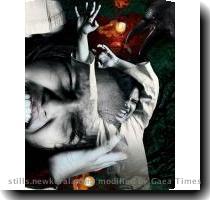 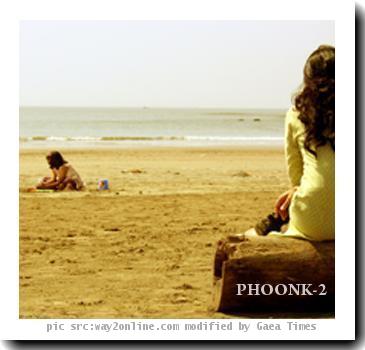 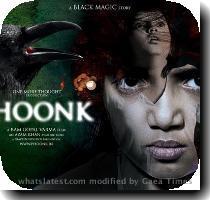 MUMBAI, INDIA (GaeaTimes.com)- Ram Gopal Verma is back in the spotlight as his sequel to last year’s sleeper hit ‘Phoonk’, named ‘Phoonk 2‘ is getting released today in India. The film has been directed by debutante Milind Gadagkar and the lead actors of ‘Phoonk’ are also in the cast of the sequel. It picks up from where the first movie ended. This movie shows the ghost of Ashwini Kalsekar returning from dead to take vengeance on the family of Sudeep. This takes place after his family moves to a new location. The problem starts when the kids come across a doll in the adjacent woods. The ghosts start haunting the family once again. The early reviews of the movie are pretty good.

It is difficult to say how ‘Phoonk 2′ will fare at the box office despite the pre-publicity hype and positive reviews by some critics. The film lacks any established stars and with the exception of Phoonk last year, almost no movie produced or directed by Ram Gopal Verma has done well at the box office in the last few years. The highlight of ‘Phoonk 2′ is the child artist Ahsaas Channa who was seen portraying the role of a male child in Kabhie Alvida Na Kehna few years earlier. According to the critics, she has done justice to her role and has given a terrific performance.

‘Phoonk 2′ has been in the spotlight for quite some time owing to the taut and suspense filled promos being shown in the major TV channels for the last few weeks. The verdict of the public will be out shortly.