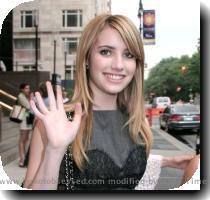 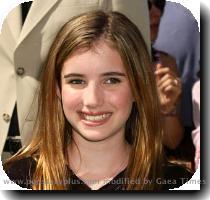 LOS ANGELES (GaeaTimes.com)- The first half of 2010 will witness the release a number of romantic and comedy flicks. Among them, Warner Brothers upcoming flick Valentine’s day deserves a special mention. The premier of the film saw the ensemble cast including Emma Roberts making their presence felt on the red carpet. The event was covered by the leading channels and journalists of film magazines and papers as one can expect. A lot of Hollywood divas including Julia Roberts and Demi Moore were present at the event and the photographers just could not stop clicking snaps of the beauties.

The film is expected to attract a lot of movie lovers as two big names- Ashton Kutcher and Hollywood’s original Pretty Woman, Julia Roberts are associated with its cast. The latter has become rather elusive of late and she is not seen in media or film promotion events that much. Also, this is going to be an important movie for Emma Roberts as she is sharing screen space with some of the big stars of Hollywood. The movies production cost is around 50 million dollars. It is being said that even before the movie has been released globally, its director has decided to make a sequel to it.

According to the reports, the original cast of the movie including Julia Roberts, Emma Roberts and others are likely to be repeated in it. Emma Roberts has recently changed her hair style and color. It is difficult to say how the film will fare at the box office but the star cast will draw a number of fans to the theaters for sure.