Simbhu versus Karthi on Feb 19 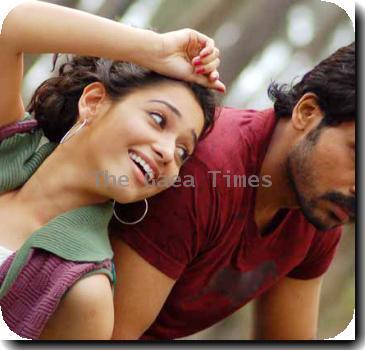 Followed by the grand releases of Pongal, the entire town is gearing up for the next set of films slated to hit screens soon. Well, this weekend is sure to be a fun-filled moment for film buffs as Venkat Prabhu’s ‘Goa’ and RJ Shiva’s ‘Tamil Padam’ have been acclaimed as the best comedy entertainers.

Now, as Sun Pictures is planning for a grand release of their next production ‘Theeratha Vilayattu Pillai’ by last week of February, Lingusamy seems to have made a wise decision of releasing his film on Feb 19.