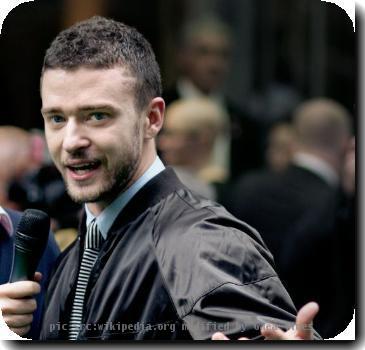 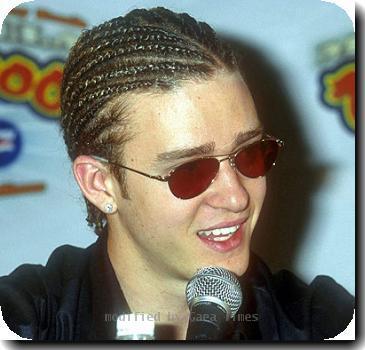 Anne Hathaway gets her pudding pot at Harvard

The group’s Woman of the Year was honored Thursday with a parade down Massachusetts Avenue near the university followed by a roast where she received her pudding pot from Harvard men in drag.

She joins a distinguished list of past recipients that includes Katharine Hepburn, Lauren Bacall and Meryl Streep.

Hathaway was nominated for an Academy Award for best actress in 2009 for her role in “Rachel Getting Married.”

After the parade, Hathaway was roasted on stage in typical Hasty Pudding Theatricals fashion where then she slew a “dragon.”

Hasty Pudding Man of the Year Justin Timberlake is to be honored Feb. 5.