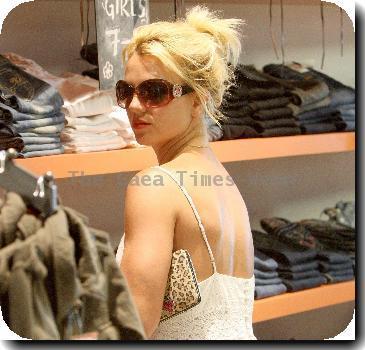 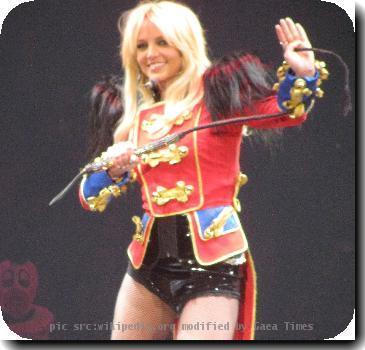 DENVER — Justin Timberlake, Christina Aguilera and others went on to pop stardom after appearing on “The All New Mickey Mouse Club” as kids.

“I didn’t want to rush toward a rich-and-famous contract,” said Morris, now 30, tattooed and married, with a dark beard framing a grin. “I just wanted to go to high school.”

He kept in touch though, writing songs with and for Timberlake and Aguilera over the years.

“I’ve never been treated like someone who gets a free ride just because I’m a friend,” Morris said of Timberlake. “We’ve held each other to a really high standard, even when we were kids. We don’t just let things slide.”

“I’ve known Matt since I was 10,” Timberlake said in an e-mail, “so we’ve watched each other grow up with music around us constantly. It goes without saying that I think Matt is beyond gifted, and it’s just nice to have a forum where he can put his music out and trust the person taking care of it.

Morris got his start in music early. Dad is country musician Gary Morris, and Mom sings and plays piano. As his mother tells it, she would sing a note to him in her arms when he was a baby, and he would sing it back.

In grade school, he watched the Disney Channel on his grandmother’s TV. When he saw an ad asking kids to audition for a new Mickey Mouse Club, he went for it, winning a spot on the variety show over hundreds of other kids. The show’s young stars, including Britney Spears, spent time with acting and dancing coaches, in front of cameras and in recording studios.

“Everyone came out of it really prepared for whatever would come in the professional world, whether it be movies, TV or albums,” said Morris, who was on the show from 1991-1995.

After the show ended, Morris went home to Denver. He was in his high school’s musicals and spent time volunteering in Paraguay. After graduation, he moved to Nashville, where he took some classes at Belmont University, a Christian school.

It was in Nashville that he saw musicians making a living at writing their own songs.

“It was a new beginning for me,” he said.

A self-released album that took about a month to complete came out in 2003, followed by tour dates opening for The Indigo Girls and Joan Osborne, plus gigs at coffee shops and small clubs.

“When Everything Breaks Open,” produced by Timberlake and Charlie Sexton, took about two years to record, and plenty of people contributed.

“I’ve heard every acoustic version of every song Matt’s ever written, because that’s how he writes, and that’s how they start,” Timberlake said. “Charlie, I think, brought a whole new life and a different color for every progression that Matt wrote.”

The lyrics for “Love” make no mention of the singer’s object of affection, but Morris doesn’t hide his husband in the liner notes on his album. The two went to California to get married.

“When certain fundamental elements of life become political, like love, to have any integrity, you have to have a political voice,” he said. And it doesn’t take being loud. “You just have to be honest,” he said.

With the new album, Morris joins a diverse mix of Colorado artists including The Fray, Flobots and 3OH!3 getting national attention.

Morris’ album includes pleading ballads like “Let It Go” with piano and strings but also songs with elements of soul, funk and radio pop.

“Patty Griffin, her music has been with me for years. Maybe this record can be that for other people,” Morris said.