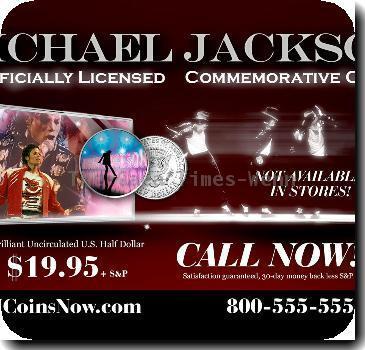 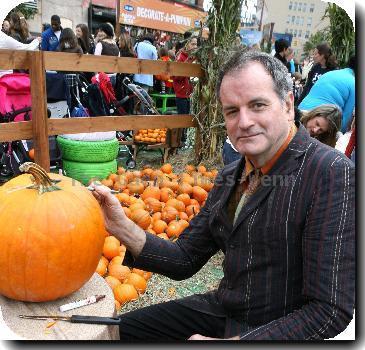 Charles Barkley says Tiger Woods changed his cell phone number the day after his car accident and is not talking to some of his famous friends.

On a show that airs Sunday on news network HLN, Barkley and filmmaker Spike Lee worry that Woods isn’t taking advantage of the invaluable advice that can only be offered by friends who are used to the spotlight.

“You should reach out to your celebrity friends when things go bad,” Barkley told The Associated Press in a phone interview Tuesday. “They’re the only people who understand what it’s like.”

Barkley appears on “With All Due Respect” with two other Turner Sports analysts, baseball Hall of Famer Dennis Eckersley and longtime NASCAR driver Kyle Petty. Lee is one of the guests in the one-hour special during which the sports stars discuss a variety of topics.

Turner Sports and HLN are owned by Turner Broadcasting System.

“He’s insulated,” Lee said during the taping for the show. “If Charles Barkley and Michael Jordan can’t get to him, and those are his boys, then other people are making bad moves.”

Barkley said Tuesday he has not spoken to Woods since the Nov. 27 accident, which unleashed a series of events that resulted in him admitting to marital infidelity.

“I’ve been trying to get to him and can’t get to him,” he said. “It’s very frustrating.”

Barkley said he just wants to tell Woods, “Hey, man, we love you. If you need anything, pick up the phone.”

Chatting about subjects ranging from sports to world news, entertainment and current events is a natural for the outspoken Barkley, who has long expressed an interest in entering politics. He said he wants potential voters to be familiar with his views, with include support for abortion rights and gay marriage.

“I hope people get a chance to see where I am on different issues,” he said.

While taping the show, the three athletes found they had similar feelings about another of the year’s big stories: the death of Michael Jackson. Each felt at peace about the saga after seeing “Michael Jackson’s This Is It,” the film about the King of Pop’s final rehearsals.

During the conversation, Barkley said, “I thought Kyle was going to cry.”