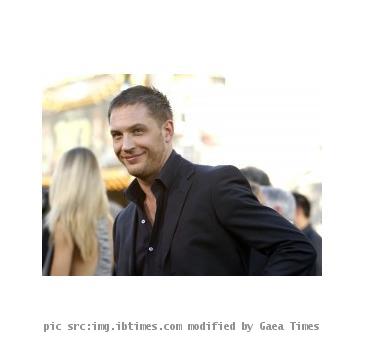 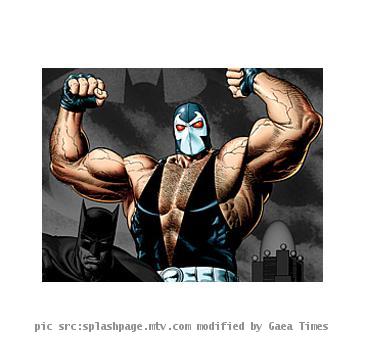 LOS ANGELES (GaeaTimes.com)- Much anticipated Christopher Nolan’s movie, “The Dark Knight Rises” is scheduled to hit the theaters in July 2012. The director is presently busy with the all preparations of the movie and also developing the storyline. However, on Wednesday, Warner Brothers’ officials made an announcement that gorgeous actress Anne Hathaway would play the role of Catwoman in the upcoming flick and the “Inception” fame Tom Hardy would play the role of Bane in the movie.

After months of search, Christopher Nolan brought an end to the mounting suspense surrounding the talent hunt for his upcoming Batman movie. Christopher Nolan said that he delighted to work again with Tom Hardy and he is a talented actor. The director said that he is excited to watch the actor do justice to the character of Bane. The ace director said that Tom Hardy would surely bring life to the new interpretation of Bane, one of Batman’s most “formidable” enemies. In Batman comic books, Bane is an intelligent and powerful character, who uses steroid to gain strength.

The biography of Bane reads that he is a voracious reader, who has mastered in six languages and his “voracious exercise” has made his body a “lethal weapon”. In the original comic book story, Batman beats him to coma but again Bane wakes up from his coma and then vows vengeance against the Superhero of Gotham City. On the other hand, Christian Bale is expected to join Tom Hardy in the movie for Batman role. The audience are waiting to see the screen adaptation of Bane’s character and anticipate that Tom Hardy would live up to the expectations of audience.

NEW DELHI - As many as 103 Indian sportspersons, including juniors, have flunked dope-related test...

Armed militias: a quandary for Lebanon, USBEIRUT â It started with a dispute over a parking spa...

NEW DELHI - Terming bogus claims as the bane of welfare schemes, the Supreme Court has said that the...

Cuba Church says it was right to broker prisoner release, in answer to dissidents' complaints