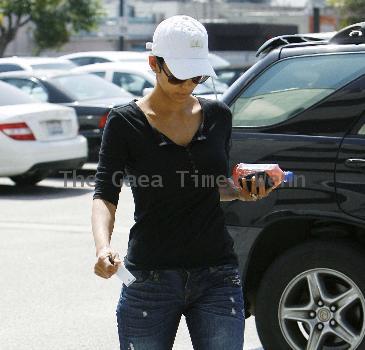 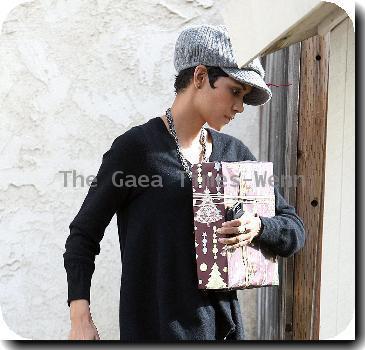 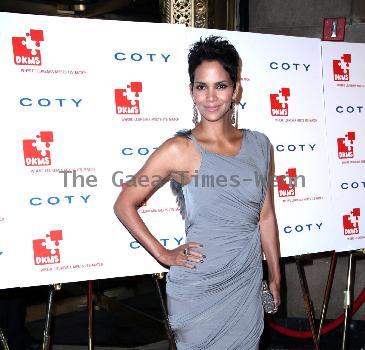 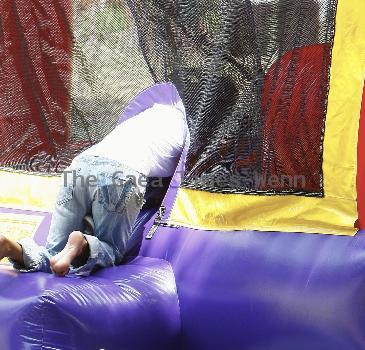 Franklin wants Berry to portray her in biopic

DETROIT — Aretha Franklin wants Halle Berry to show her some R-E-S-P-E-C-T and sign on to portray a younger version of the Queen of Soul in an upcoming biopic.

The 68-year-old singing legend sent out a press release this week revealing her choices for Hollywood stars to play top roles in a planned film about her life and career.

Besides Berry, Franklin says she wants another Academy Award winner — Denzel Washington — to play her father, the late C.L. Franklin, a prominent Baptist minister and civil rights leader in Detroit.

The movie, for which Franklin says she’ll be reviewing the script next week, will be based on her autobiography, “Aretha: From These Roots,” a best-seller a decade ago.

Messages seeking comment were left by The Associated Press on Friday for representatives of Berry, Washington and Howard.

In her release, Franklin says the actors in question are “enthusiastic about the project and have agreed to take on these roles, subject to further negotiation.”

The statement says Washington, for one, “was very interested in the role,” and Franklin “also had a very positive response from her in-person conversations with Terrence Howard and others.”

Franklin is one of the most honored musicians in American history, having won numerous Grammys, including a lifetime achievement award; the National Medal of Arts; the Presidential Medal of Freedom and induction into the Rock and Roll Hall of Fame.

Her biggest hits include “(You Make Me Feel Like) A Natural Woman”, “Chain of Fools,” ”Freeway of Love” and her signature song, “Respect.”

'Glee' cast beats out Beatles for Billboard recordNEW YORK ? The "Glee" cast has surpassed the Beatl...