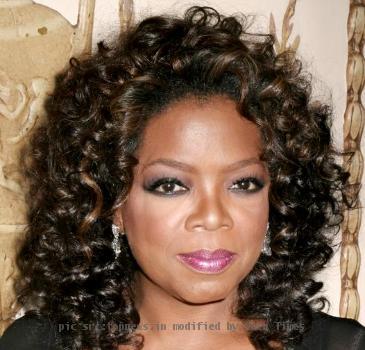 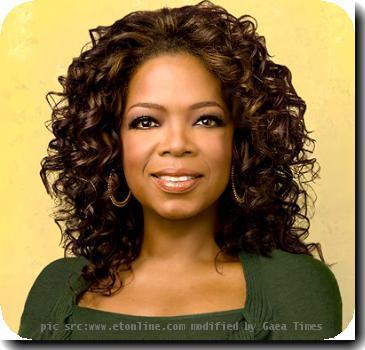 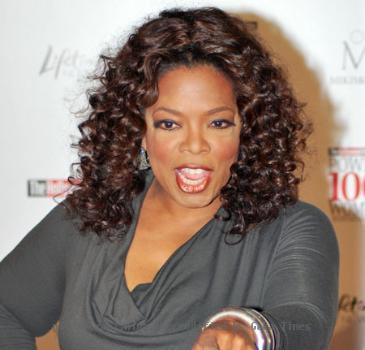 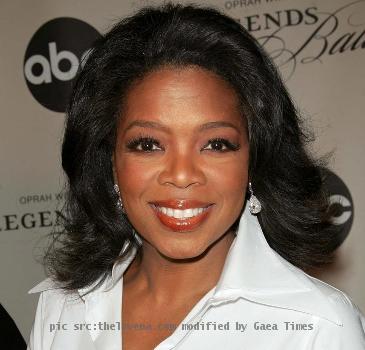 CHICAGO — The first week of the final season of “The Oprah Winfrey Show” will include a selection for Oprah’s Book Club.

A Harpo spokeswoman said Thursday that Winfrey will announce her 64th and latest pick during a live episode airing on Sept. 17. That would be 14 years to the day that Winfrey announced her first book club selection — Jacquelyn Mitchard’s “The Deep End of the Ocean” — on Sept. 17, 1996.

It’s not known if Winfrey’s latest pick will be her last on “The Oprah Winfrey Show,” which is set to premiere its 25th and final season on Sept. 13.