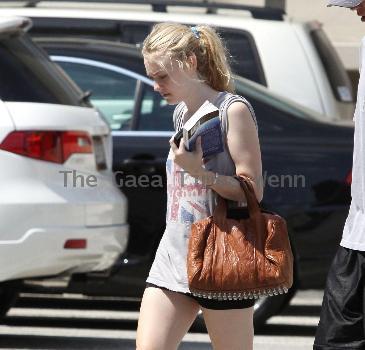 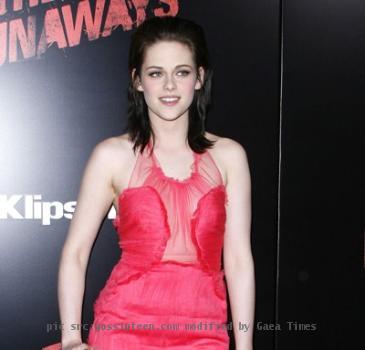 The 16-year-old actress locks lips with the “Twilight Saga” star in their new movie “The Runaways” in which they play rockers Cherie Currie and Joan Jett respectively, and despite it being her first female kiss, the teenager insists there was nothing awkward about the scene, reports contactmusic.com.

“Was it awkward? When you feel comfortable around someone and you have no defences up, that’s when you’re going to be the best. I feel very comfortable with Kristen,” she said.

WASHINGTON - The next time you plan to kiss your beloved, give it a second thought. The kiss can tri...

LONDON (GaeaTimes.com) -- If something is getting more popular over the internet than the search...