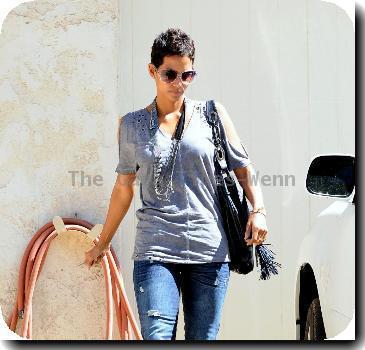 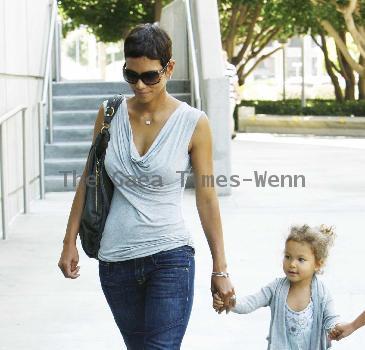 The 43-year-old actress is mom to Nahla, 2, with ex Gabriel Aubry.

“And women only get sexier after age 45. Just ask Monica Bellucci,” they added.

Bellucci, who got the second spot, welcomed her second daughter in summer 2010 with French actor Vincent Cassel at 45, and first daughter at 40.

Actress Jessica Alba, 29, who welcomed daughter Honor about two years ago with husband Cash Warren, is at No. 4.

And the fifth spot rests with Mexican actress Salma Hayek, who had daughter Valentina, 2, at age 40 with billionaire husband Fran�ois-Henri Pinault. (ANI)