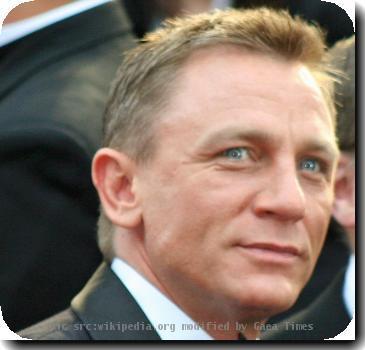 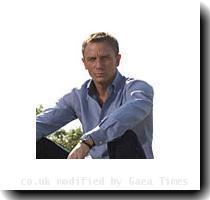 SAN DIEGO — It was as though Han Solo himself had stepped into the San Diego Convention Center.

Harrison Ford made a surprise appearance at Comic-Con Saturday, and the crowd of some 6,000 sci-fi and comic book fans greeted him with a sustained standing ovation unmatched by any other during this year’s event.

Two security guards playfully brought him out in handcuffs.

“I just wanted to make a living as an actor,” he said. “I didn’t know about this.”

The film looks like an old-fashioned Western when suddenly a spaceship arrives. Favreau said he aimed to balance the two genres without relying on too many computer-generated effects.

“The take was make a by-the-book Western right down the middle … and mix it with the type of sci-fi movie I grew up with, before they had CG when it was verging on horror,” he said. “Then just use GCI to do what they couldn’t do back then.”

“Cowboys & Aliens” is set for release next summer.