Komaram Puli To Release On August 12 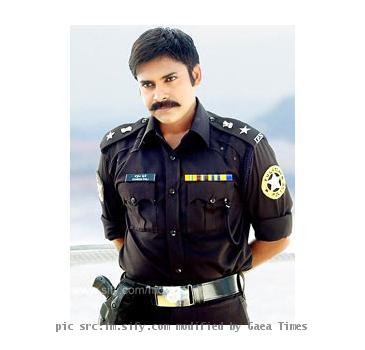 Prior to this, it was said that “Komaram Puli” would make it to the theaters on July 28 but the date was canceled owing to some post production and distribution issues. Geetha Arts also announced that they have already bagged the theatrical rights for “Komaram Puli” and are looking forward to the release of the movie in the month of August. As speculated, Geetha Arts is aiming to pull out maximum revenue from the Independence Day weekend when the movie hits the theaters. The makers of “Komaram Puli” told the media that they have plans to release the movie with a record number of prints all over the world.

The music release of “Komaram Puli” is scheduled for July 11 by Sony Music in a gala event that is to held in Hyderabad. A.R. Rahman has composed the music for “Komaram Puli”. The director of the movie said that the promotional activities of the movie shall commence on the very same day alongside the music launch. Along with Pawan Kalyan is Nikisha Patel who is essaying the female lead in the movie. Shriya Saran will be featured in an item number. The cinematography has been done by Binod Pradhan while Vijayan has acted as the action director for the “Komaram Puli”.