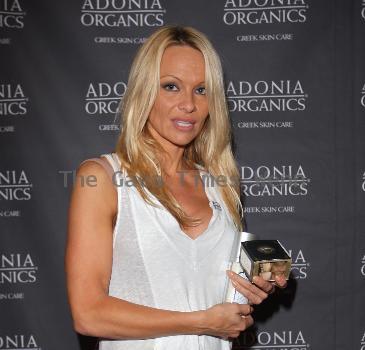 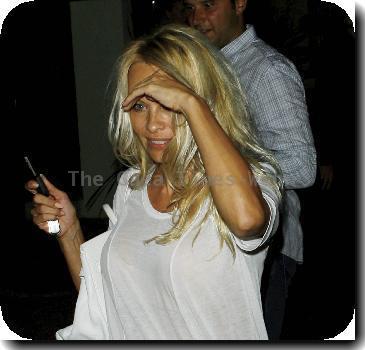 LONDON - Former model Kelly Brook has agreed to bare it all for the men’s magazine Playboy. She will take home $500,000 for that.

The 30-year-old will strip for the arty pictures later this month on a two-day shoot in the Mediterranean, reports thesun.co.uk.

“This is a huge opportunity for Kelly who is without doubt one of the world’s most beautiful women. Playboy is an iconic publication which is known across the world as a sophisticated title. Kelly can’t wait as they are promising a very arty shoot,” said a source.

Brook, who is dating rugby star Danny Cipriani, will appear in the September or October edition of the magazine. She has already peeled off clothes for her upcoming horror movie “Piranha”.

I got really fat because I stopped doing drugs, says Kelly Osbourne

LONDON - Former wild child Kelly Osbourne has revealed that giving up on drugs made her gain weig...

7 men busted for playing chess at US park!

Kelly Osbourne fears she will get cancer

LONDON - Singer Kelly Osbourne says she lives in a fear of getting cancer like her mother Sharon who...

With the immense success of Farmville, Zynga has decided to gift the urban users with their all ...

WASHINGTON - Sarah Palin has slammed popular talent show in her soon to be released book 'America by...
Copyright© 2010 The Gaea Times