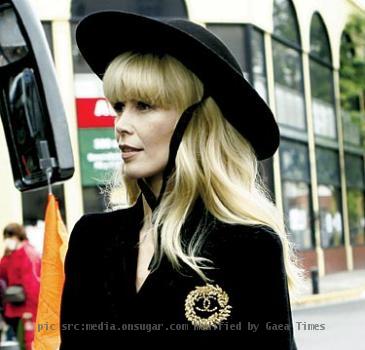 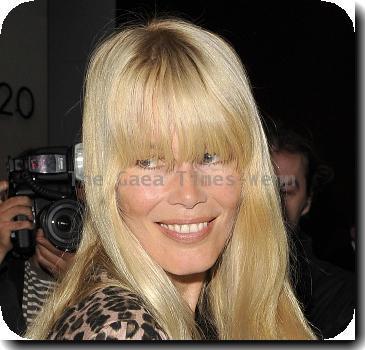 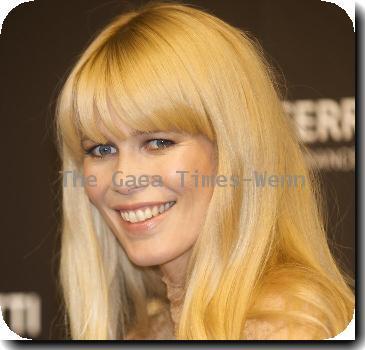 NEW YORK - Soon-to-be mum Claudia Schiffer is showing off her baby bump to the world - she posed nude for a fashion mag.

Schiffer is expecting a baby girl with hubby, filmmaker Matthew Vaughn, in May.

The couple are already parents to seven-year-old Caspar, and five-year-old Clementine.

Schiffer admits that her roles as a wife and mum have helped her change her once workaholic lifestyle.

“I used to work every single day and travel round the world. I worked weekends, I never took one second off,” the New York Daily News quoted her as telling the Daily Mail.

Schiffer added: “When I met my husband I said, ‘You know what, this is important. I’m not going to work weekends any more.’ And when I had kids, I became even more careful. Modeling work is fine because you can do one day here, two days there - you’re never long gone.”

She added: “I love being pregnant.

“You can do whatever you want. You don’t feel guilty, because I used to feel guilty about having a day off.

“And, you know, something really strange happened to me.Before my pregnancies, I was someone who had to watch their weight.

I had a personal trainer, I was working out, I would never eat anything sweet,” she continued.

“Anyway, I got pregnant and when I was breastfeeding it just came off. I can eat whatever I want. If I don’t eat enough, I will lose weight.” (ANI)