Actor Surya walks out of Kandahar 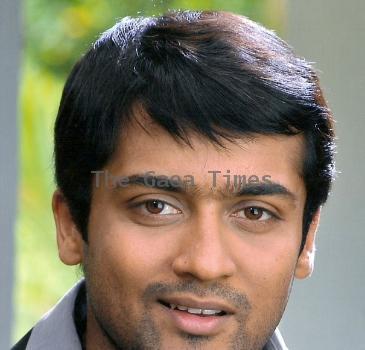 April 19, 2010 (Sampurn Wire): Actor Surya was supposed to be a part of multilingual film ‘Kandahar’ and is now reported to have walked out of this project due to his prior commitments with other films. The film ‘Kandahar’ is directed by Major Ravi and is being made simultaneously in Malayalam, Hindi and Tamil.

The film features Bollywood’s Shehanshah, Amitabh Bachchan and Malayalam superstar Mohan Lal in lead roles. Based on the real life incident of ‘Kandahar Flight Hijack’, the film was supposed to feature Surya in lead role along with these biggies.

Since, the actor will kick-start his next film with A.R. Murugadoss by first week of May, he couldn’t sign this film. According to the sources, Hindi film industry’s Sunil Shetty is likely reported to have replaced Surya and Major Ravi will make official confirmations about his inclusion by next week. Apart from Sunil Shetty, Action King Arjun is also expected to perform a prominent role in this trilingual film.