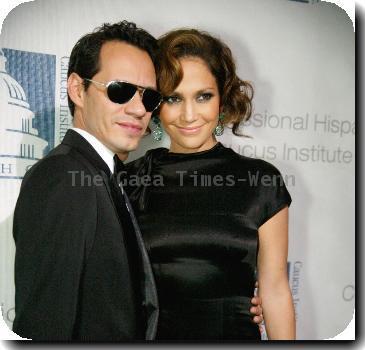 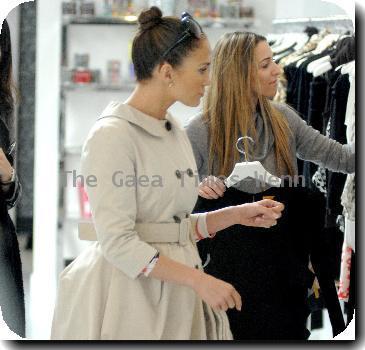 A light snow fell on Times Square early Thursday and temperatures are forecast to be near freezing as 2009 comes to an end.

Police take extra care around New Year’s Eve, when hundreds of thousands of revelers converge on Times Square. Squads routinely patrol for suspicious vehicles, and those attending the festivities will be banned from carrying backpacks.

Among those scheduled to entertain the crowd are Jennifer Lopez, the cast of the Broadway musical “Hair” and Daughtry.

Mayor Michael Bloomberg and 12 city high school students are in charge of pushing the button to lower the big Waterford Crystal ball. Then confetti will rain down to mark the start of 2010.

The first Times Square celebration was held in 1904 to commemorate the official opening of the new headquarters of The New York Times.