Police chief cleared of burglary, convicted of other counts in Parker-Broderick surrogate case 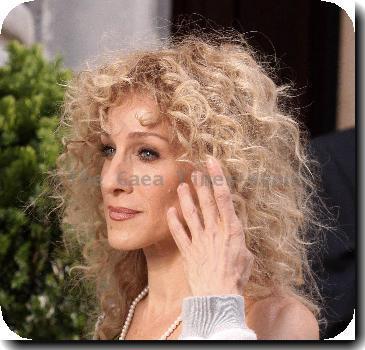 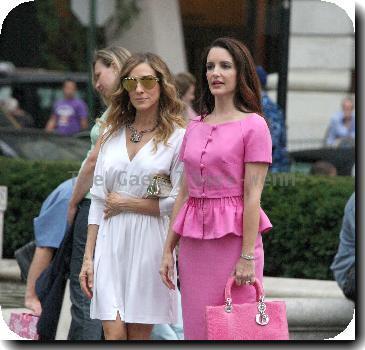 ST. CLAIRSVILLE, Ohio — An eastern Ohio police chief has been acquitted of burglary charges but convicted of three other felonies in an alleged break-in at the home of a woman who carried twins for Sarah Jessica Parker and Matthew Broderick.

A jury on Monday found suspended Martins Ferry Chief Barry Carpenter guilty of receiving stolen property, theft in office and tampering with evidence. He was acquitted on charges of burglary and unauthorized used of property or services.

Prosecutors say Carpenter broke into Michelle Ross’ home in May, and that he and the police chef of a neighboring town tried to peddle items related to her pregnancy and surrogacy to celebrity photographers.

Carpenter had testified that he went into the home to check it out because he saw a door open.

MUMBAI - The Indian Navy Tuesday intercepted a foreign merchant ship off the coast of Diu by firing ...

SHILLONG - A top commander of the Meghalaya rebel outfit Garo National Liberation Army (GNLA) has be...
Copyright© 2010 The Gaea Times