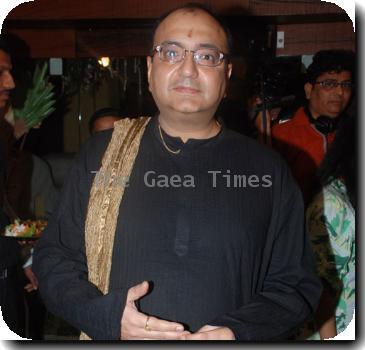 Viveck Vaswani’s much awaited film Dulha Mil Gaya has acquired negative rights for an unrevealed amount. Morpheus Media Ventures recently inked the deal to get hold of the rights.

Confirming the news of acquisition Ramjet Jhunjhunwala, who recently took over the reins of Morpheus Media Ventures said, "We believe in the movie and Viveck Vaswani. While much has been said about the film, the team at Morpheus used its own judgment to evaluate the potential of movie and went ahead with the deal. We will not only provide financial capital but also our network of distribution partners and marketing that will do justice to a film of this stature."

Dulha Mil Gaya is a romantic family film set against the backdrop of Punjab and the Caribbean. The film stars Fardeen Khan and Sushmita Sen in the lead roles with Shahrukh Khan in a special appearance. It also happens to be debut directorial venture of Muddassar Aziz.